This post may use affiliate links. This means I may receive compensation for purchases that originate from this site, at no additional cost to you. The use of affiliate links does not impact my recommendations.

Last Saturday, my companion and I had thrown around the idea of going star gazing outside the city, and the place that sprang to my mind was outside Casa Grande. By the time we had finished everything for the day though, neither of us was up for going anywhere that required pants.

Late the next morning, we decided to go for a drive that ended with lunch, and since Casa Grande was in the forefront, that was where we went. Anaya’s [Google photos] is a great restaurant that I had eaten at a couple of years ago and they didn’t disappoint this time either. We opted to go check out the Casa Grande Ruins, which somehow I don’t think I’ve ever visited. In the course of conversation, we decided to drive by a house I had looked at purchasing there but it hadn’t been the right time to move. It would have been a radically different way of life though, and I sometimes ponder if I had moved forward with it. Shower thoughts and all.

That house is just outside of Casa Grande, on a little dirt road, not too far out of town but enough to feel like you’ve reached the end of the world. Perfect. 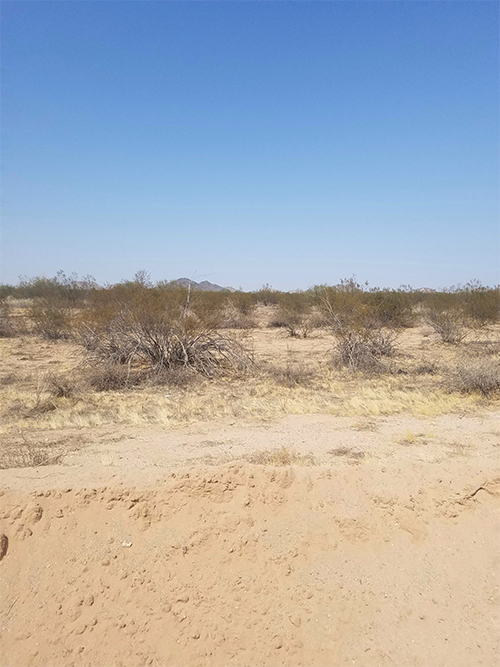 For those unfamiliar with the area, the “dirt roads” are hard packed and in this case, even city maintained. It’s not exactly off roading, and unless it has been raining, those roads are rarely an issue. So with blue skies, we headed out.

The new owner of the house had done quite a bit of work cleaning up the outside—it’s a fixer upper—and as I was imaging the possibilities, my companion asked if the road went through. When I had been out to look at the house, I had only turned around in the driveway, and we were past that point, but I assumed the road might continue.

It did not. It faded out into desert. The road was narrow, surrounded by brush, and as we tried to back the car, it hung. Dust went everywhere.

We got out to find the tire was buried. It wasn’t going anywhere. 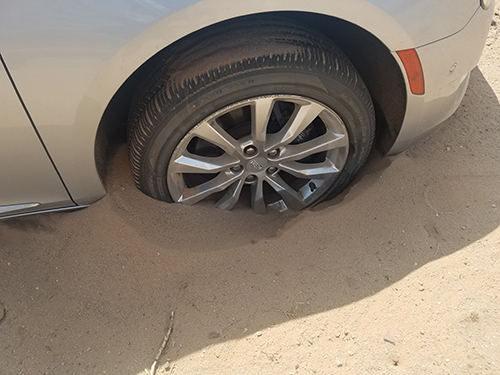 As it turned out, we had found a pit of sand that was less than a half-car’s length and I, the ever-faithful tour guide, was wildly unprepared for such things.

So doing what everyone does in the beginning of every horror movie, I knocked on the front door of the house—yes, the one in the middle of nowhere.

Except not entirely; we could, technically, see the paved road up and back behind the house. If they could see us was another matter.

The new owner of the (my) house, didn’t have any real way to help us get the car out of the sand—we were all trying to avoid having to dig it out—but offered us water and to use his property for shade while we called around for a tow.

My companion, always a good sport (he hangs out with me, after all), was less worried. This is what insurance is for.

As it turned out, because we were technically not near pavement, they would not send a truck. Even though we only needed towed just a few feet to get out of the sand. Even though we could see paved road from where we stood (on the other side of the property).

Meanwhile, as we get to know the only person around for miles, he mentions how much he loves living outside of town where no one bothers him.

Except these weirdos on his front porch, clearly.

Anyway, he was very nice as we loitered on his property, trying to reason with tow companies that were actually stranded in the desert and contemplating if we missed enough car payments, would they pave the road to retrieve the car?

Also, as someone who is not the least bit sunproof, I recalled having the sunblock in hand earlier and thinking, Nah, not gonna need this.

Eventually, a small local towing company agreed to come out. Once they arrived, it took them all of ten minutes to pull out the car and we were well on our way again, back to civilization. We skipped the Ruins and headed home, though I have to wonder how often the car wash we stopped in had seen a Cadillac that looked like it had been off roading.

The moral of this story is I should not be responsible with coming up with weekend activities. 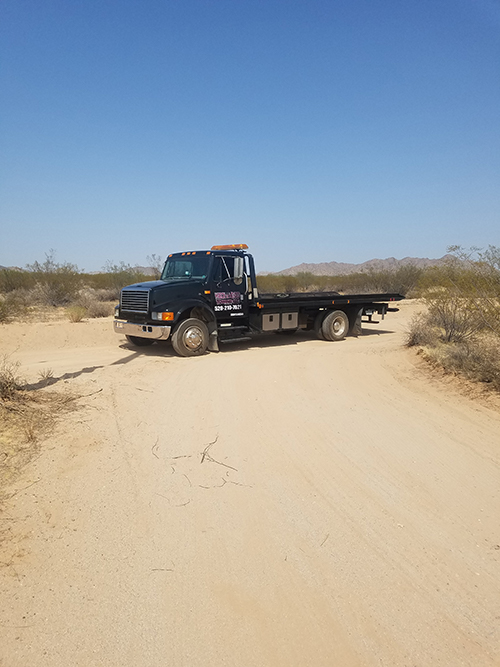 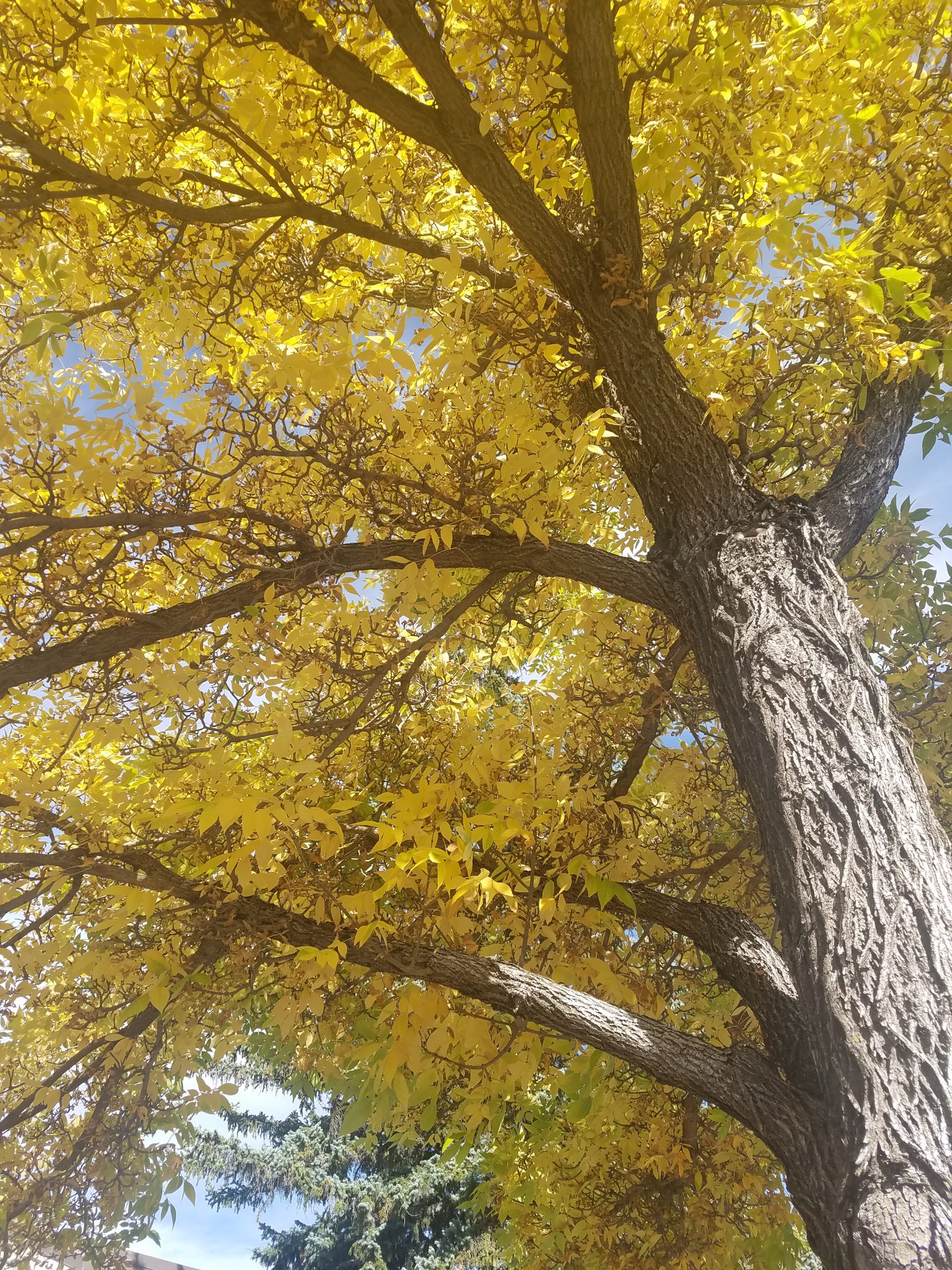 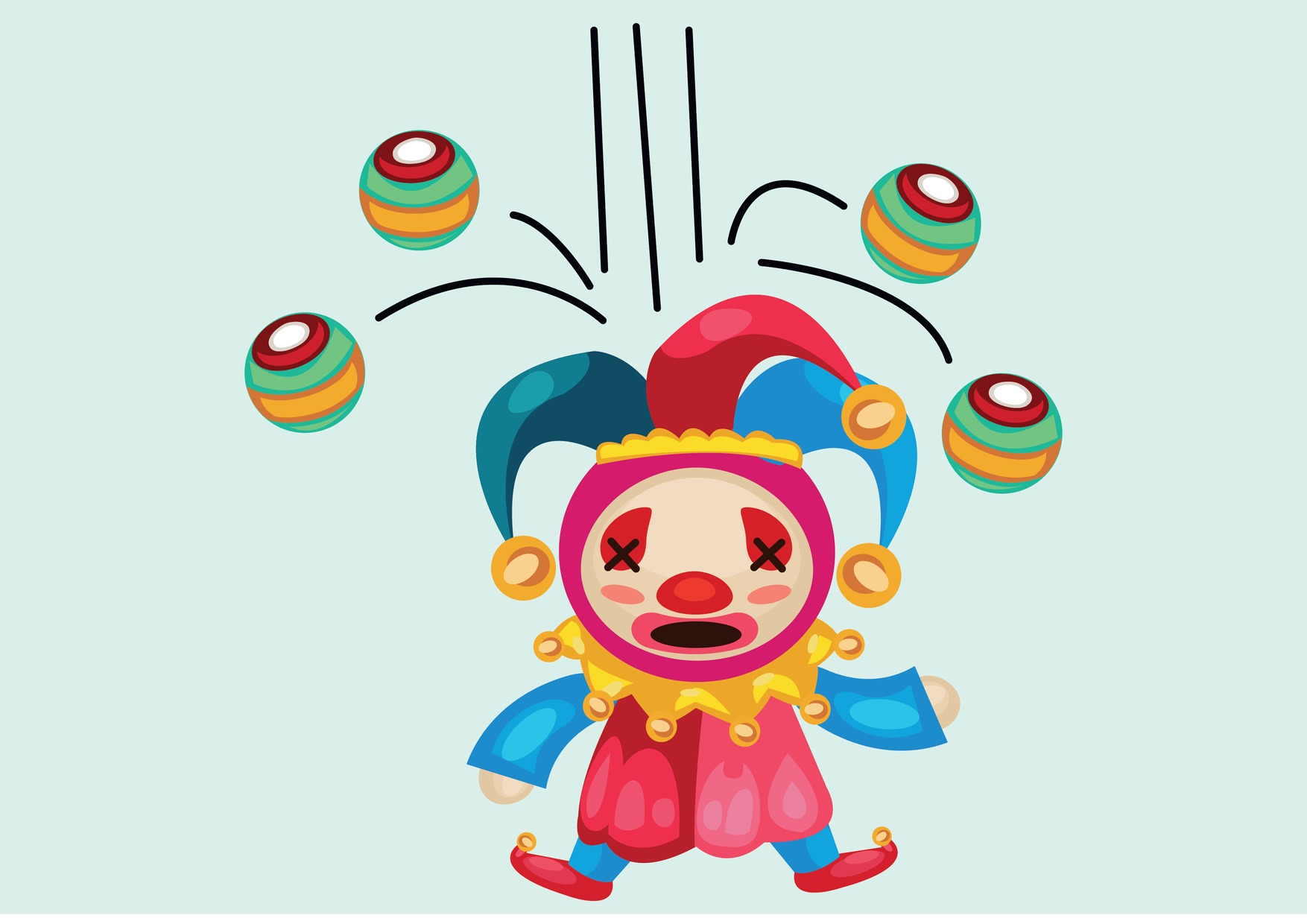 Why Most Productivity Tips Didn’t Help—and What Did 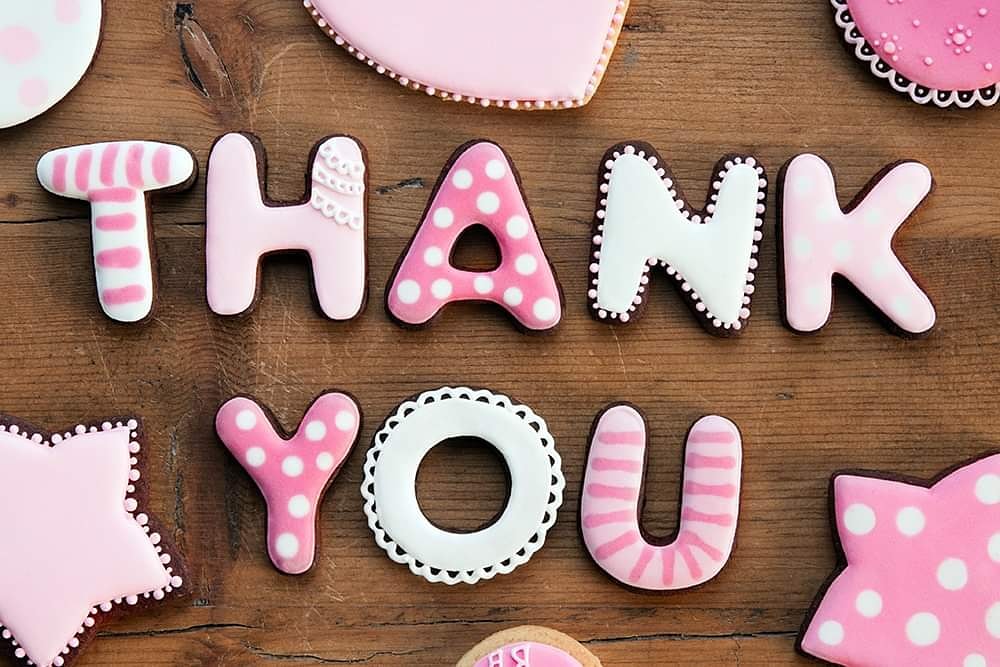 Why I Returned to Blogging 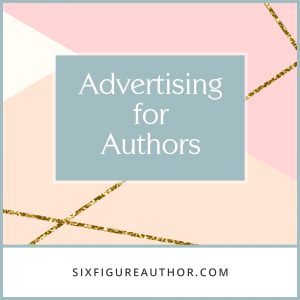 Hi Rainy. This is Carlos Escamilla here. Wow what a story! Tires stuck on Sand is rough indeed. And thank you for sharing your blog.